Yes, There Really Was A Man Named Truly Nolen!

Truly Wheatfield Nolen started his pest control business in Miami Beach, Florida in 1938, during the Great Depression. The business had roots in sanitation, which evolved into rodent and pest control. And everyone in the family, including his son Truly David Nolen, played his or her part to help the company service customers and be successful.

Truly David Nolen pursued his vision for better pest control that customers would be proud to have. After earning his Entomology degree, he moved to Tucson Arizona in 1955 starting his own “Truly Nolen” pest and termite control company. He grew the company across southern California and the southwest states. In 1966, he created “Truly Nolen of America, Inc.” by combining his and his father’s company together.

Truly built the company on the foundation of the Golden Rule and saw his customers as family. In doing so, he got pest control right. His reputation for taking excellent and ethical care of his customers, employees and business partners was legendary. Truly’s vision was for the customer to be protected by proactive pest control that they are proud of and see as a sign of good housekeeping, done in an environmentally responsible way, and made affordable by serving neighbors. He coupled his care for people with innovation – both in the way his company provided quality pest, termite, and rodent control, as well as how he advertised. His fleet of antique cars found around town and bold yellow Mouse Cars are regular features in local, national, and international media.

In the early 1990’s, Truly moved to Naples, Florida and became extensively involved in charitable works. He made it a point for the company’s service offices to become invested in their local communities through home shows, hospital visits, school visits, neighborhood activities, and even the occasional mouse car parade. This commitment to the community continues to drive the company today, with both our corporate service offices and franchise locations taking part.

Sadly, Truly David Nolen passed away on April 18, 2017. He is survived by his wife of 32 years, Vickie Taylor Nolen, eight children, 12 grandchildren, and seven great-grandchildren. His love for his company inspired his children and grandchildren to pursue careers in the company and pest control industry. Daughter Scarlett Nolen currently serves as the company’s President.

Photos of the Nolen Family 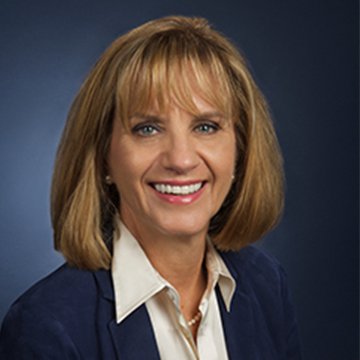 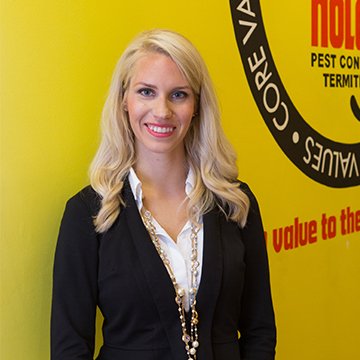 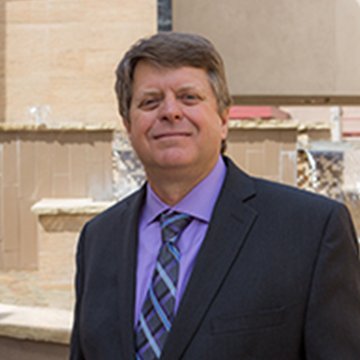 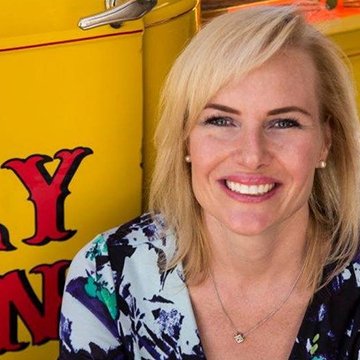 The people at Truly Nolen are always ready to help with whatever you need. If that person doesn’t know how to help you, they will find someone that does. I love Truly Nolen and what they've done for me. If you are thinking of buying a franchise, do it, you won't be disappointed.

Complete The Form Below To Contact Us And Learn More.